Forty six and counting! That is the number of postwar Reunions & Conferences held since the inaugural one in Sydney in 1953 up to and including the 80th Anniversary Reunion held at Williamtown, New South Wales, which should have been in July, 2021 but due to Covid restrictions actually held in March of 2022. It is a very remarkable record and one that reflects the camaraderie that the Squadron has had over the years and continues to have. They have been conducted in Canada, New Zealand, the UK and Australia. In addition to these notable events, many Veterans have made visits to the countries of their wartime service – Italy, Sardinia, Corsica, Gibraltar, Malta, etc. 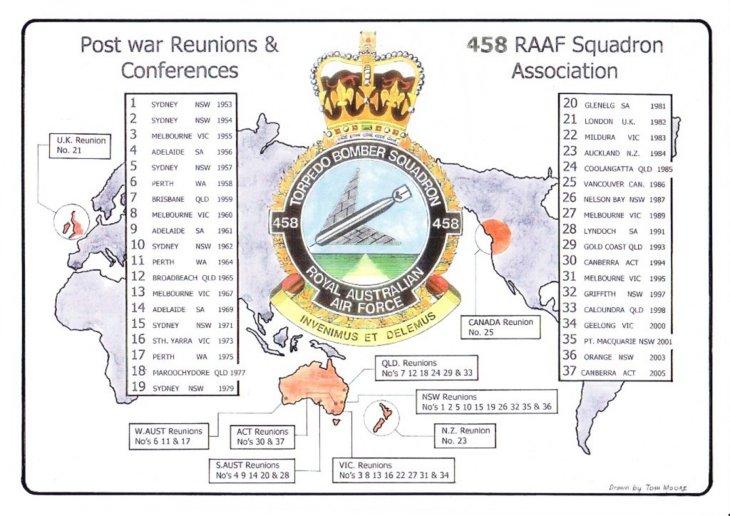 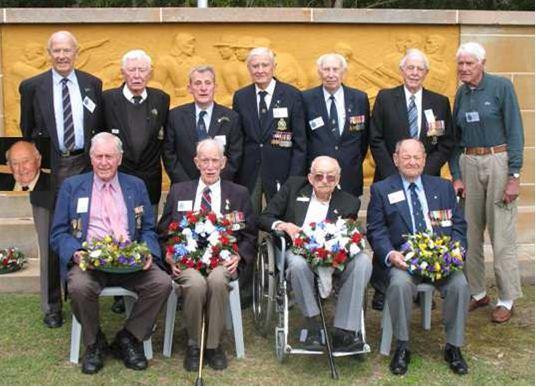 On the weekend of the 26th-29th March, 2022, (originally scheduled for 10th July, 2021) the 458 Squadron Association held the 80th Anniversary since the formation of The Squadron, albeit eight months and sixteen days late, due to Covid-19 restrictions. It was truly an emotional and memorable event attended by just over fifty family and friends of 458 Squadron. Here is the video of the group (except for Chris Wurr who was taking still shots at the time) sending out well wishes to our Co-Presidents from the UK, Charles Humbles and Bill Wake. Also to our UK Correspondent Keith Wilkinson and sons of our recently departed Co-President Tom Hicks, Keith & Richard Hicks, who also reside in the UK. This video may need translation however everyone is saying,

The photo under the video includes Chris Wurr (far right). 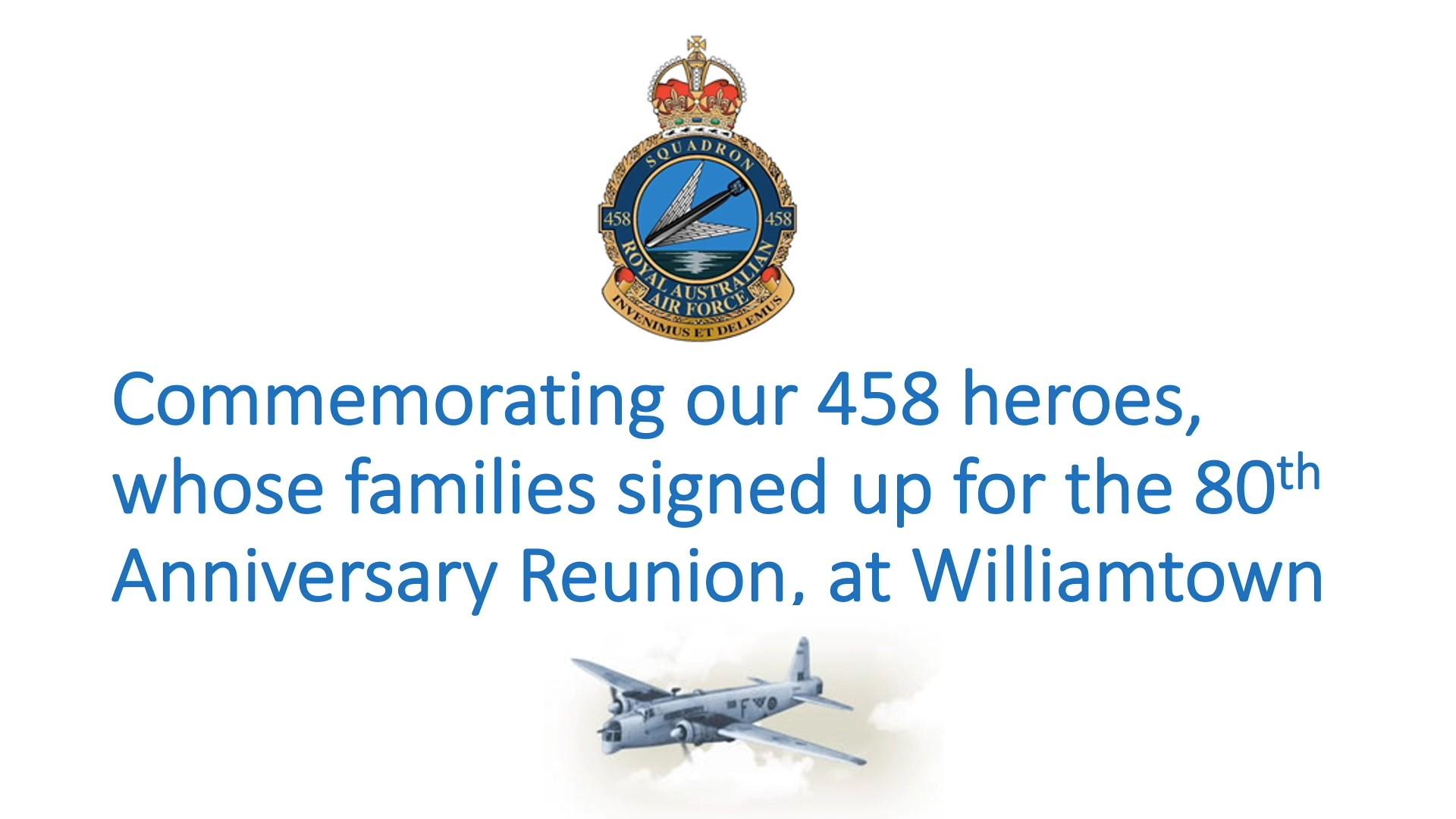