Memorial Plaques around the world

Many places around the world commemorate the courage and dedication to duty the men of 458 displayed. Lest We Forget. From Williamtown, NSW, Australia - the founding of the Squadron, to its first Flight operations at Holme-on-Spalding Moor, Yorkshire, England, and numerous other locations, we have captured these plaques in gallery form.
Click on the images to enlarge... 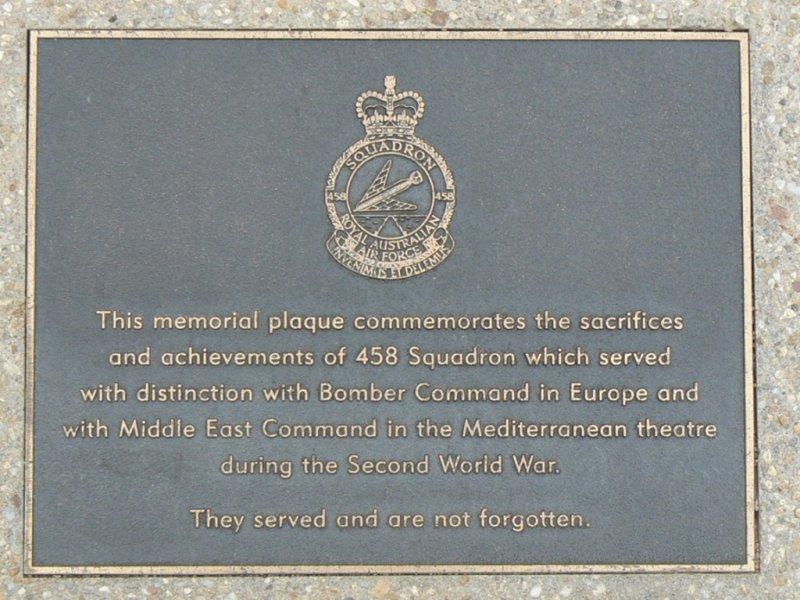 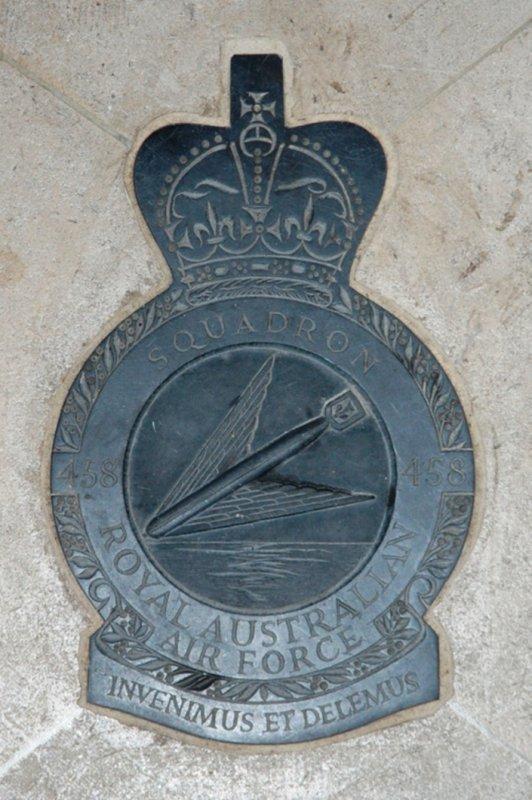 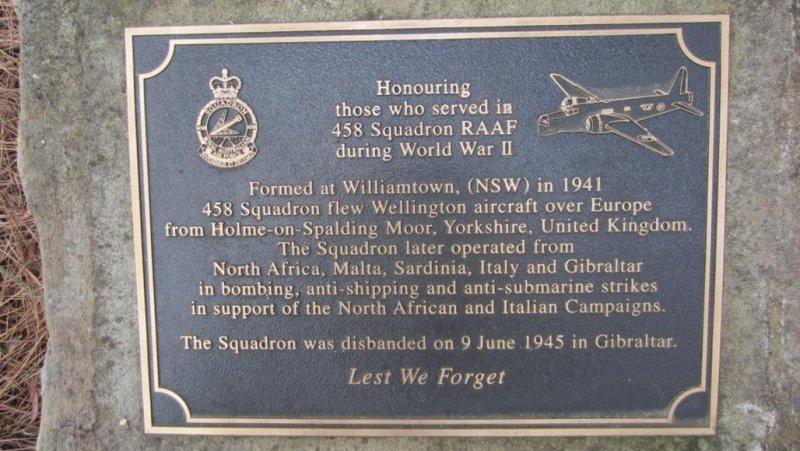 RAAFA Memorial Grove in the ACT 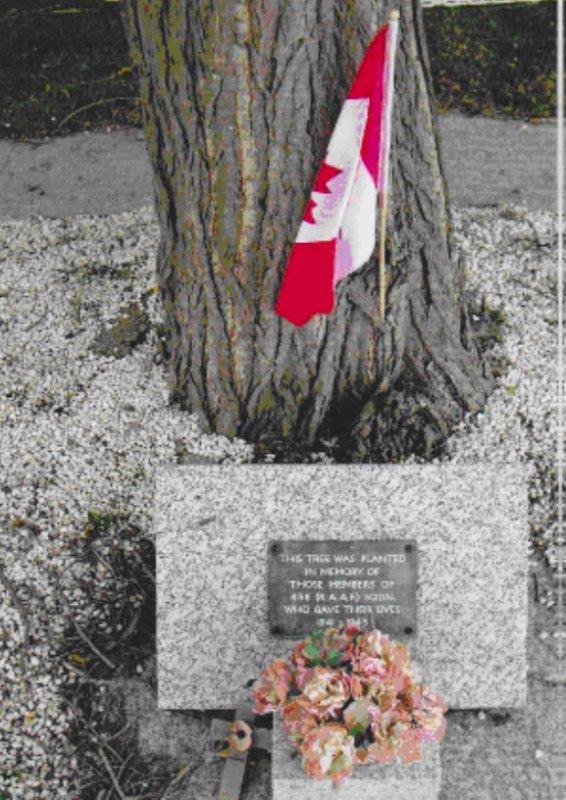 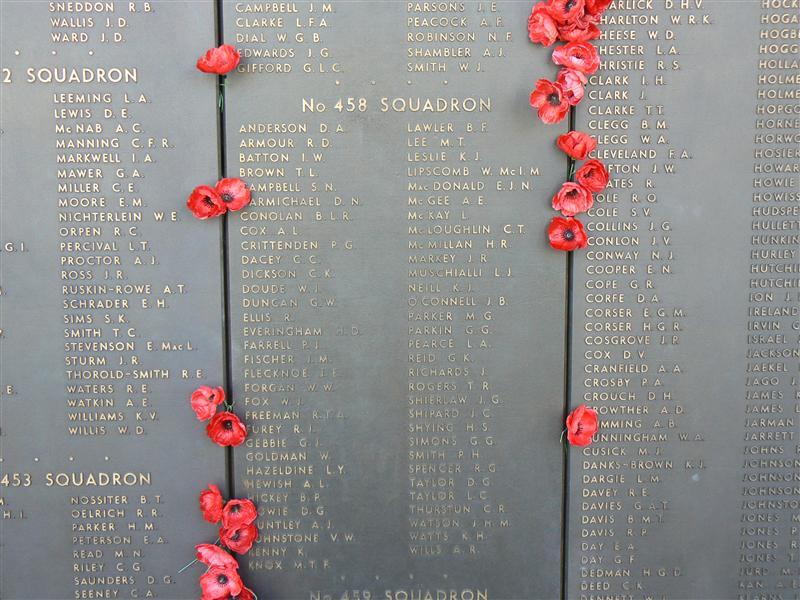 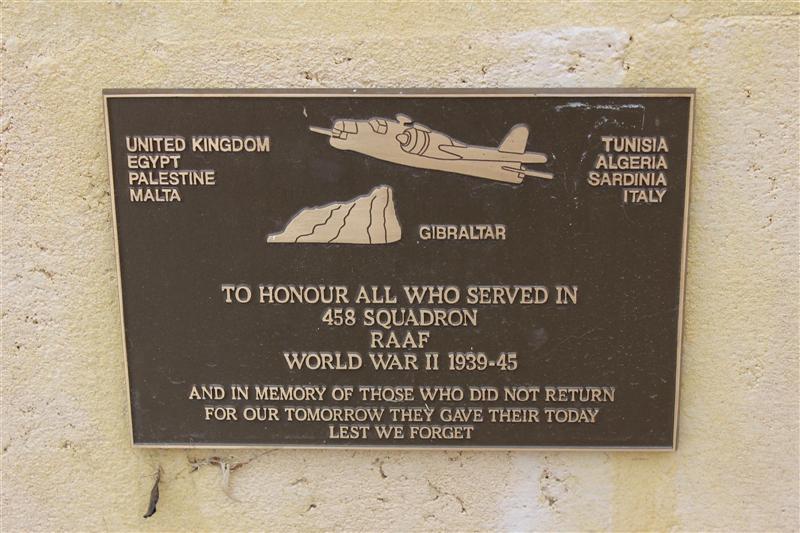 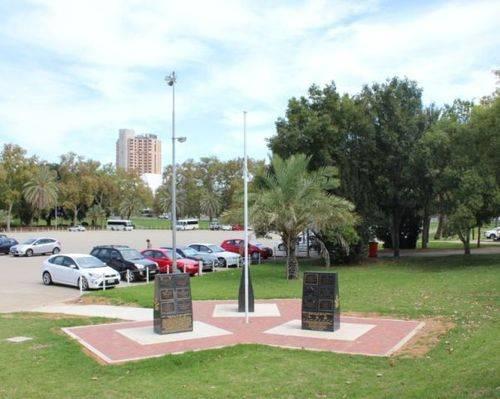