The Story of the Albums

The Official Squadron Photo Albums provide a comprehensive historic photographic record of the Squadron. It is by all measures a significant collection. The Albums tell the story of the Squadron in pictorial form. There are two Albums, the first covers the wartime service of the Squadron, from 1941 to 1945. The second captures the post-war activities and events of the Squadron Association up to December, 1999. Activities included Anzac Day marches, All States Reunions, International Reunions, Conferences, Flight committee meetings, commemorations, balls, sports days, picnics. These Albums provided an important photographic and historic resource for the writing of the Official History book of the Squadron “We Find and Destroy” and were a gathering point - during Reunions and Conferences, from which to salute & honour our fallen, to reminisce over, to make reference to/fact check , to find mates/comrades and for many other reasons.

The credit for the creation of the Albums belongs to the third Squadron Association President, L.J. “Sam” Barlow. His dedication describes the essence and foresight of his idea:

This album was presented to the 458 Squadron R.A.A.F. Association by L.J. (Sam) Barlow and consists of a Collection of World War II photographs presented by various Squadron members depicting scenes of Squadron activities, personnel and places where the Squadron saw service 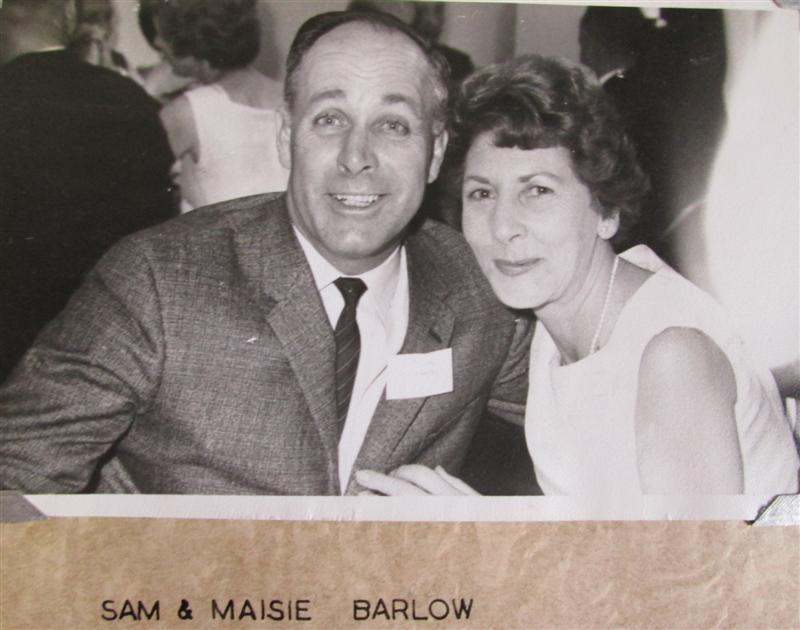 These are by no means what would be considered ordinary Albums. Album 1 consists of 273 pages, Album 2 has 251 pages. Album 1 contains nearly 1,600 photos and Album 2 nearly 1,100 photos. In physical size each page is 43 cm long by 36.5 cm wide (that’s 17 inches long by 14 inches wide in the old scale). When you have that many pages of that size together with all the photos, each album weighs approximately 13 kg! Of necessity, each album has its own canvas carry bag.

While every Serviceman had/has their own private 458 photo collection - and many donated from their own to the two Volumes, the Official Albums have been of enormous collective benefit to all in Squadron: Veterans, Wives, Families and Associates. These benefits are being extended to all via internet access, with the project that has digitized the Albums and is adding them to the website. The historic record provided by the Albums very much complements the Squadron’s Journals/Newsletters, published quarterly by the Association, which commenced with edition number one in 1949, and continue to this day.

Digitizing of the Albums

Digitizing of this significant record of the Squadron now provides worldwide access via the internet at this website.

The project to digitize the Albums commenced in 2013 and was spearheaded by Victoria Flight’s Historian, Peter Hedgcock, the son of the late F/Lt. Peter Henry Hedgcock. Countless hours were spent by Peter to achieve the best possible results. Each of the album’s whole pages (all 524 of them!) were photographed and then a large proportion of the photos on each page were individually photographed – a total of 1,492 individual photos! (Note that the nature of the albums did not allow photos to be removed for digitizing). Even with the challenges of picture quality (anywhere from 15 to 73 years old!), size/weight of the Albums, page shape (try taking a flat picture of a 300 page book when opened up ¼ or ½ or ¾ of the way), the results have proved exceptional.

The Albums were donated to the Australian War Memorial (AWM) in Canberra in 2008 (and loaned in 2013 for the Digitizing Project). Appointments can be made with the Photographs Collection curator to view them. This preserves the Albums collection in the preferable storage conditions that the AWM facility provides. The digitized Albums can also be purchased in a 2 photo-DVD set at our shop for more details.

It gives us great pleasure to provide the digitized Album Collection, simply click on the links below. 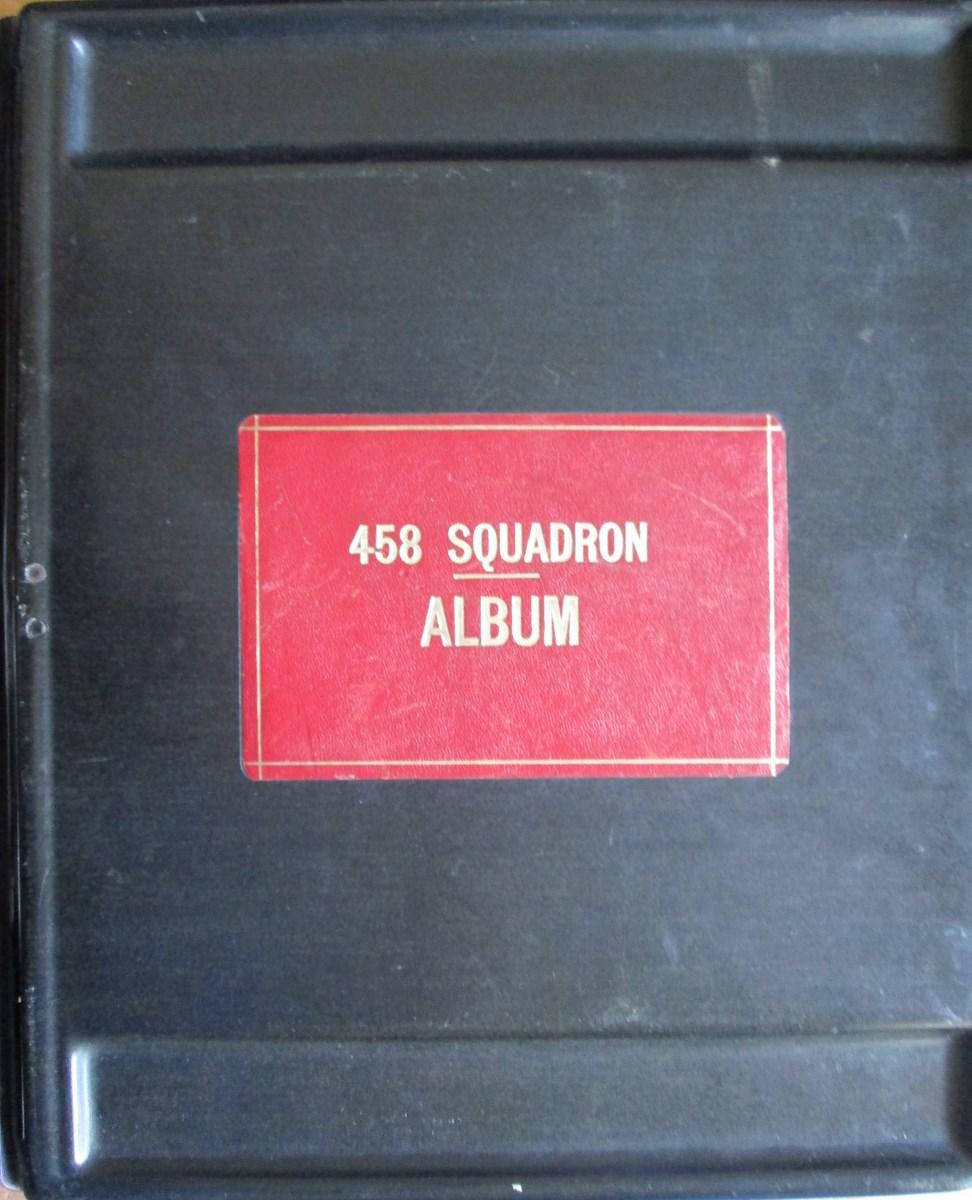 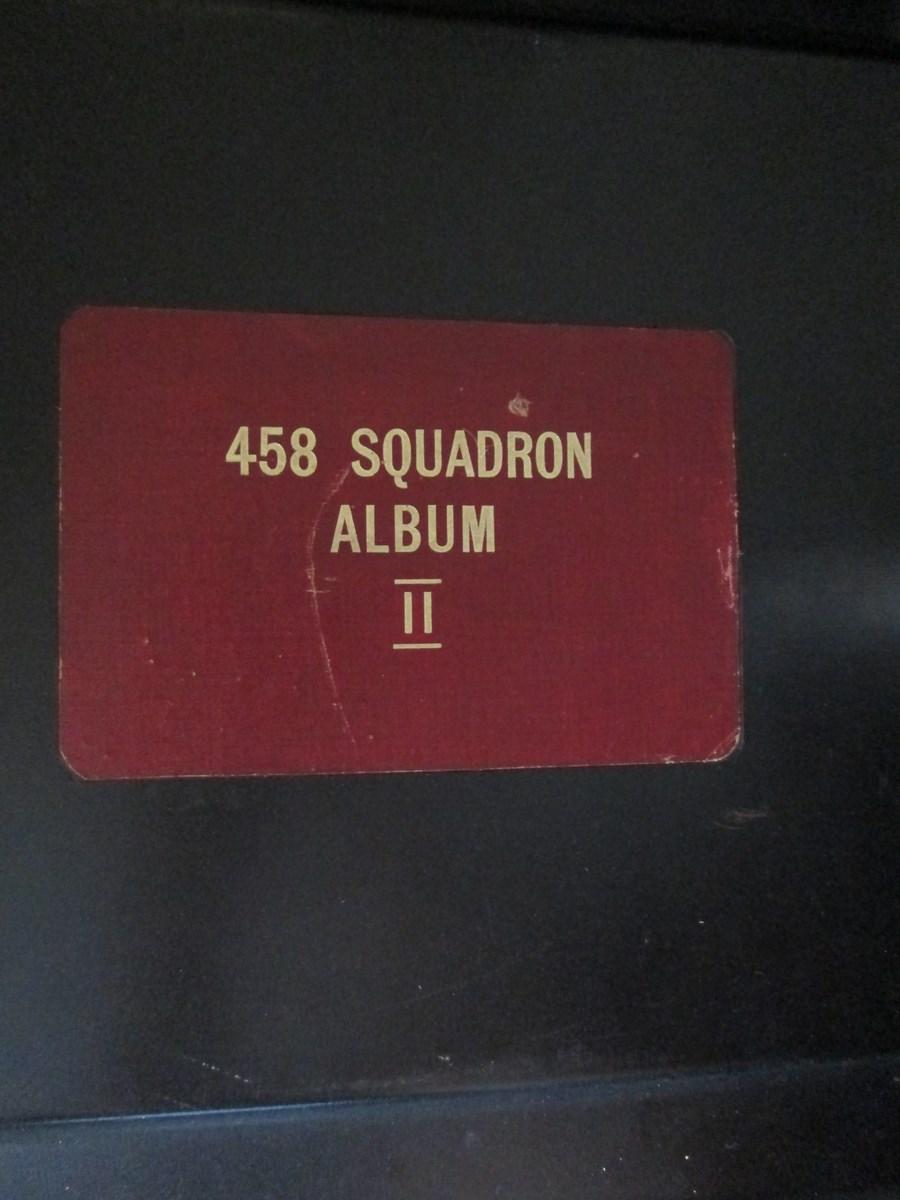 click on these links to view the digitized Collection 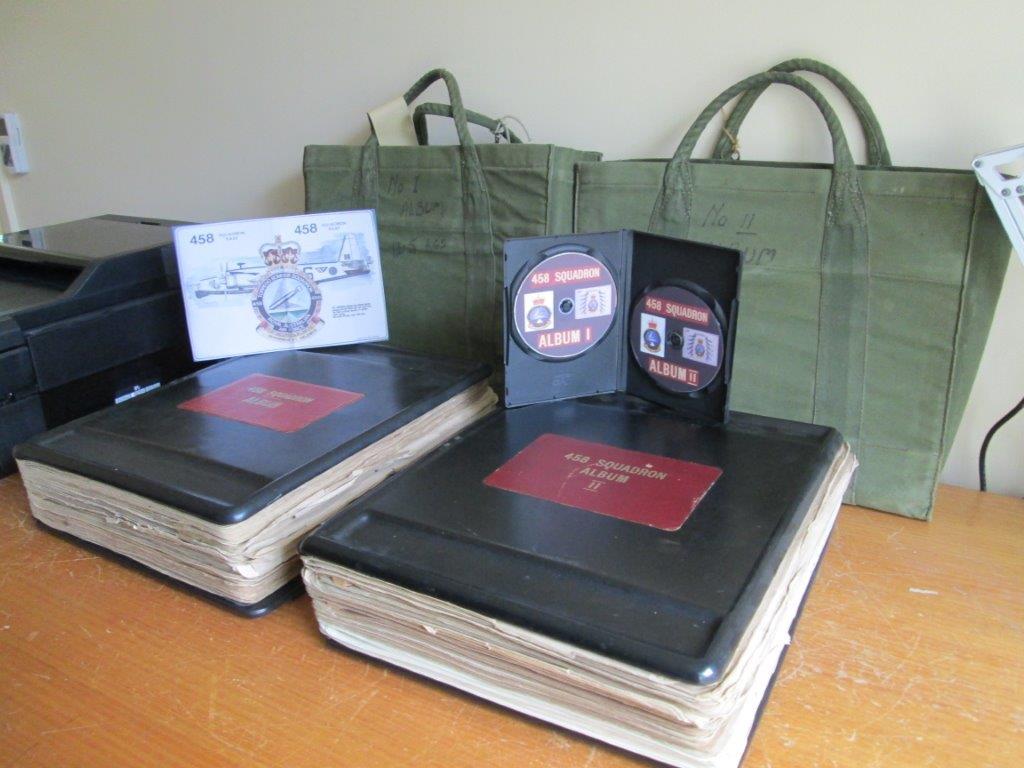