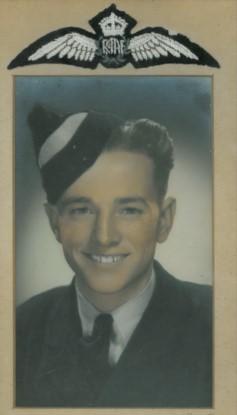 Through the generosity of Eric Jewell's family, the Eric J. Jewell Award page is dedicated as the take-off point for telling his story and for offering financial support to Australian youth, and specifically to Australian Air Force Cadets (AAFC).

Commanding Officers of AAFC squadrons can apply for support (for Projects, or Activities, or to assist cadets) via the submission process detailed further below. Submission period is 26 April 2021 to 25 April 2022, with selection and announcement of the Award recipient for 2022 by the end of June 2022.

Flying Officer (FLGOFF) Eric John Jewell (RAAF Service no. 410161) was second pilot in the Vickers Wellington aircraft with 458 Squadron. His life story is outlined on the Servicemen’s Stories page.

Eric took part in a number of operations, and perhaps most notable is his and 458 Squadron’s involvements in Operation Dragoon, starting the 15th of August, 1944. This Operation came to be known as the “second D-Day landings”, and was spearheaded from the Mediterranean Sea, into southern France and Nazi-occupied French ports. Page 611 of the 458 Squadron's Unit History confirms the Squadron’s involvement in commenting, “This has been a momentous week. The Squadron is really in the “front line” of the invasion.” The operation Eric and his crew flew on 16th of August 1944 in aircraft with serial no. HF360 is the same Mk. X (“Mark 10”) variant of the Wellington as aircraft HF344 shown below. 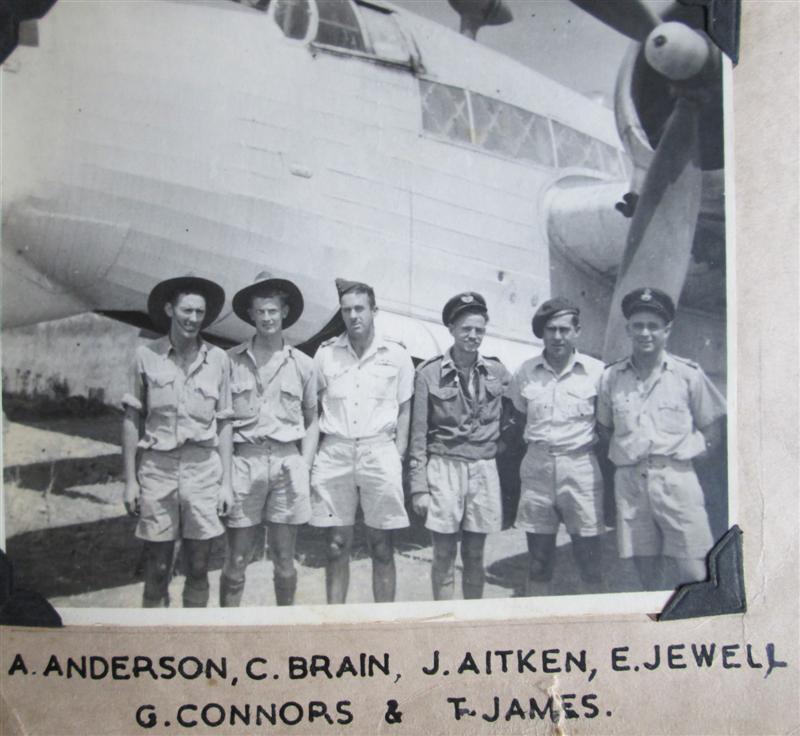 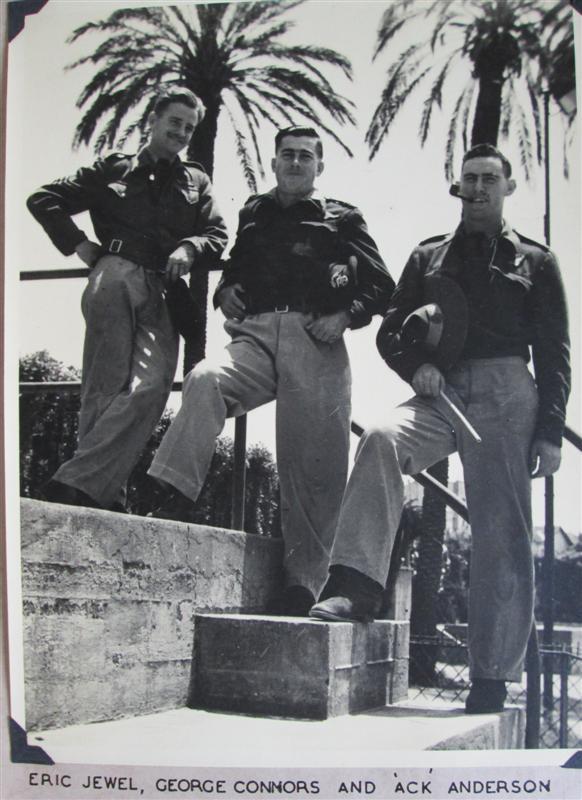 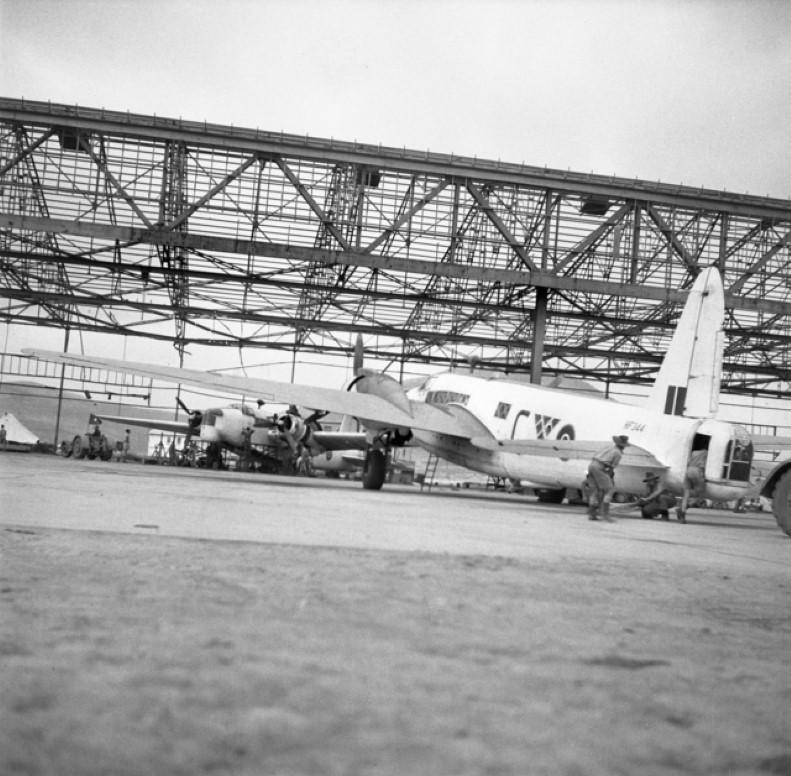 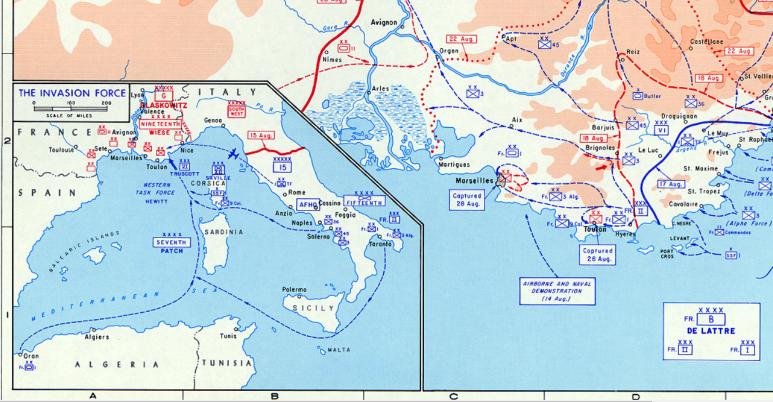 The invasion pathways Southern France, Aug 1944. Click to enlarge for the ports of Sète and Toulon, and the Rhone river’s entry point to the Mediterranean Sea (Port-Saint-Louis-du-Rhone)

The inaugural Eric J. Jewell Award was presented to number 3 Wing AAFC and Flight Lieutenant Sharon O’Donnell for their 2018 Western Front Tour of France and Belgium. This tour will notably mark the centennial year since the signing of the Armistice in 1918 to end WWI. Fifteen Cadets and ten AAFC adult staff are currently on tour from the 14th to the 26th of April 2018. The tour is tracing a number of the significant battlefields, cemeteries, and memorials of WWI, and also the site of the Normandy D-DAY Landings of WWII. ANZAC DAY 2018 will be held at Villers-Bretonneux, with Flight Lieutenant O’Donnell and 4 cadets taking part in official ceremonial proceedings.

The Award has contributed to the purchase of official AAFC clothing to be provided to all participants, with the design on each participant’s Hoodie shown below. 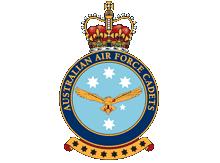 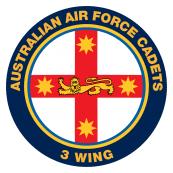 Embroidery for Cadet 'Seth' on his AAFC clothing, and tribute to Eric Jewell 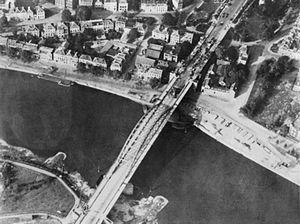 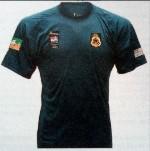 The group, alongside many other military participants from around the world, will follow the green arrow sign posts, covering about 40 kilometres each day, with a total of 166.6 km over the four days. Their itinerary separately includes visiting Arnhem, located about 25 km north of Nijmegen. Nearly 75 years after Operation Market Garden during World War II, they will be crossing the rebuilt Arnhem road bridge. In September 1944, the British 1st Airborne Division and the Polish 1st Independent Parachute Brigade were given the task of securing this bridge which spans the Lower Rhine river.

Cadets and staff will be proudly wearing the funded team shirts with Four Days Marches patches, and the FLGOFF Eric J. Jewell patch (the same as those worn by the cadets in 2018) near to heart on the left side of the chest. Each participant has been kitted with two shirts to alternate over the four days of the march.

The Coronavirus (covid-19) pandemic continues to be a tragedy for many families and has affected us all. The suspension of Air Force Cadet activities, including parades, and other restrictions in 2020 resulted in no applications for Eric's Award. These circumstances meant no Award was given in 2020. 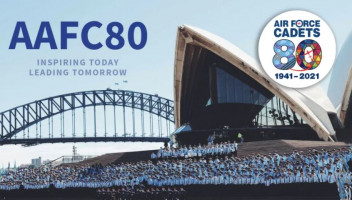 For prospective Award recipients for year 2022, AAFC Squadron representatives are invited to submit an application for funding for new or current Cadets, or Cadet programs.  Here is the Application Form.

Send your completed application form to president@458raafsquadron.org (see instructions in the form). Note that applications who have previously received the Eric J. Jewell Award are ineligible to apply two years in a row.