Preview the Wellington Flight Simulator: from First Class Simulations (www.firstclass-simulations.com) for FS2004 / FSX. Featuring the four most popular variants of the Vickers Wellington; the MK1C, the B, MkIII, the B, MkX and B, Mk WIV 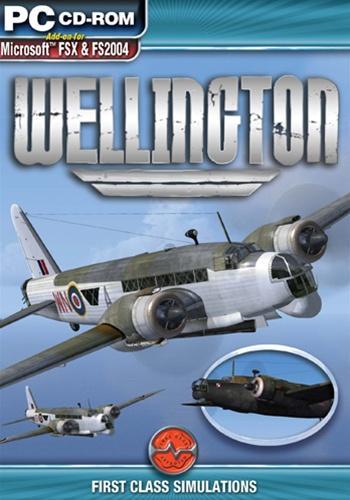 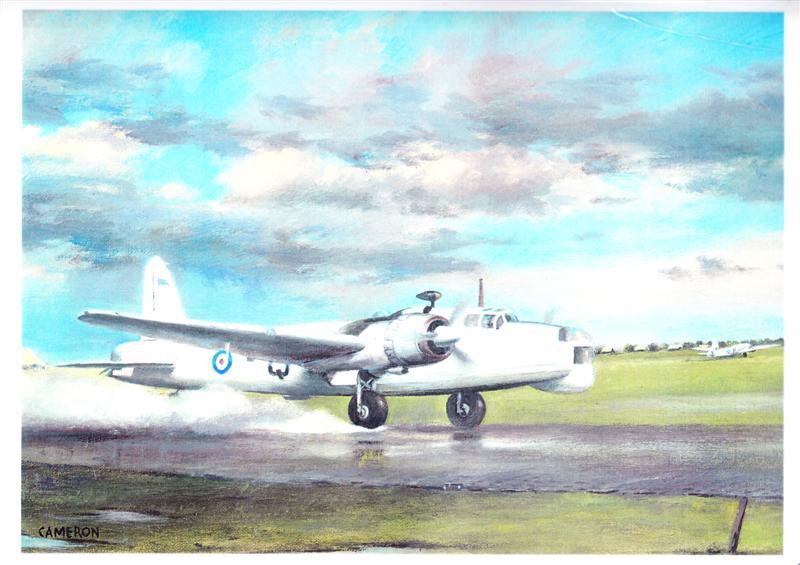 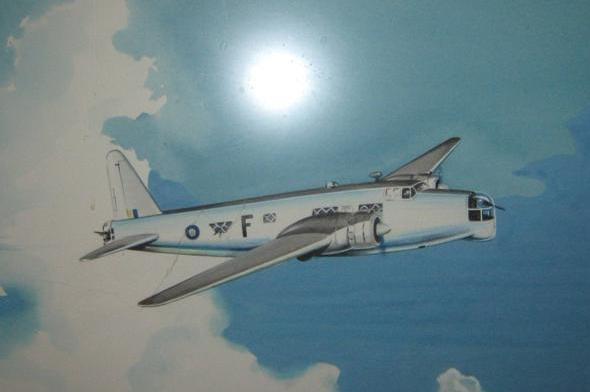 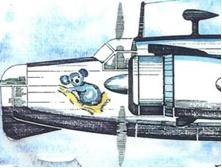 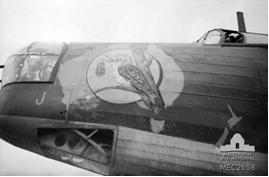 COLOUR IN A WELLINGTON

Print out the B&W drawings one and two and colour them in using the following as a guide: 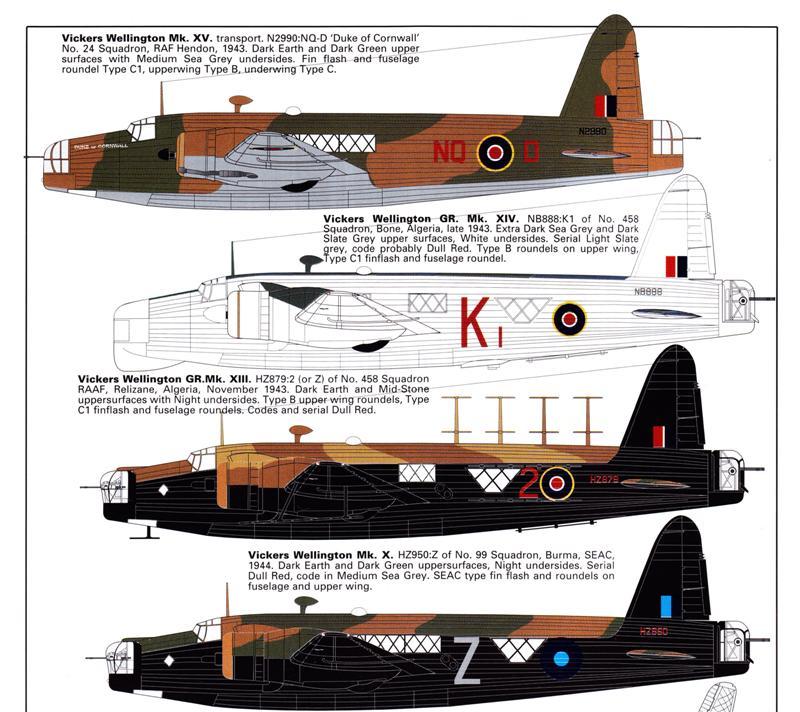 One place to buy them is Model Kits Online 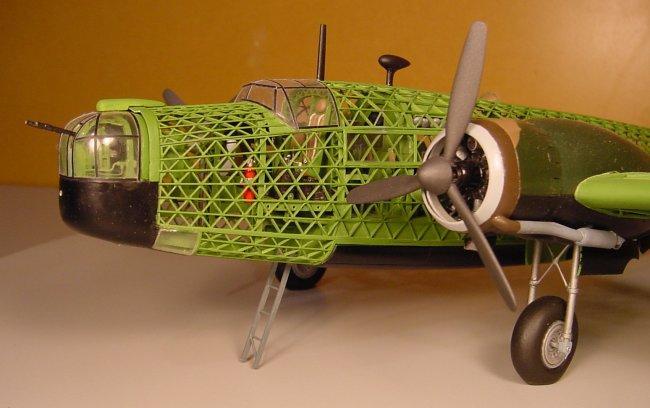 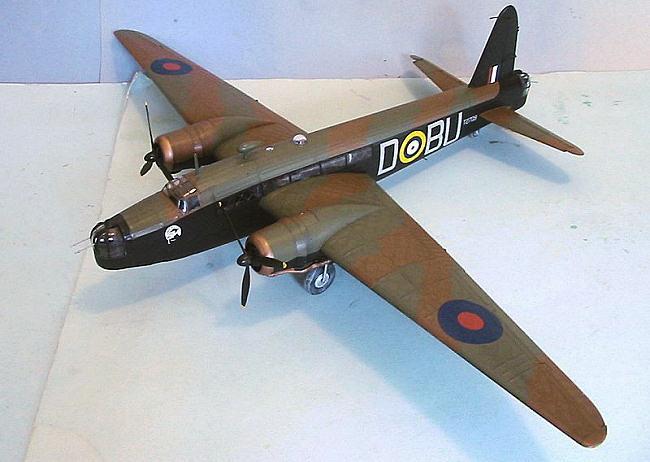 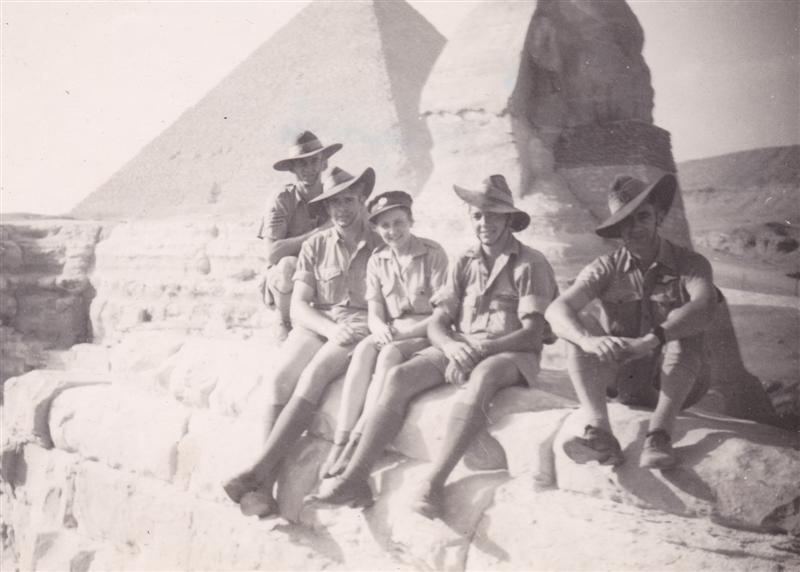 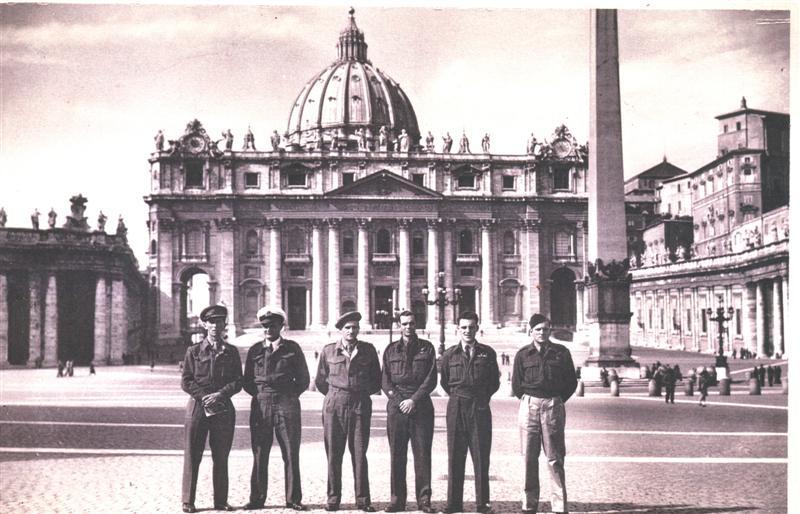 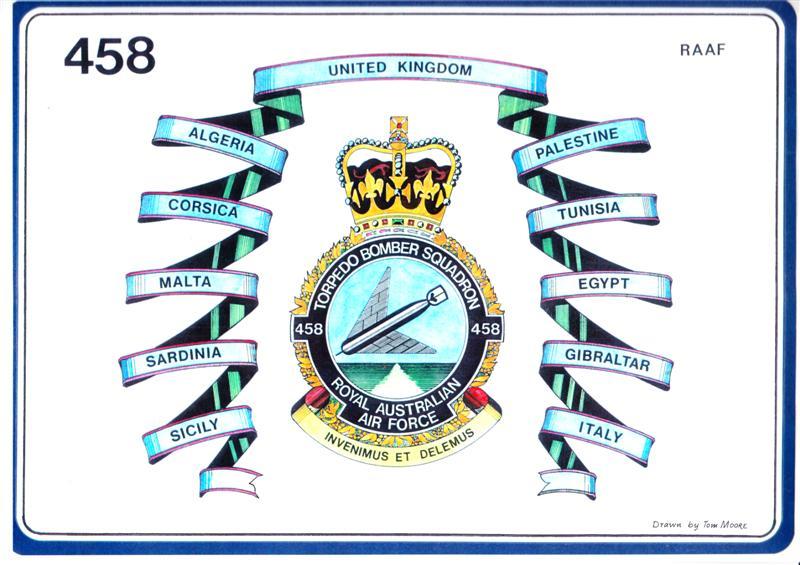 SOME OF THE MEDALS AWARDED 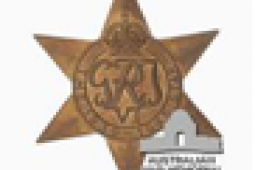 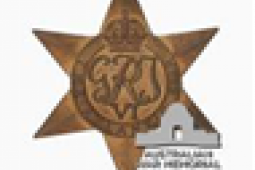 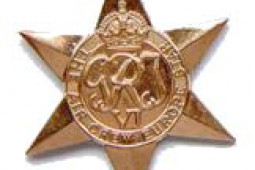 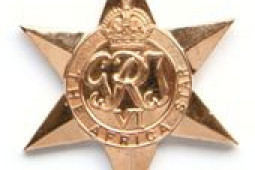 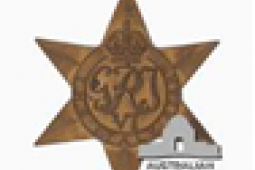 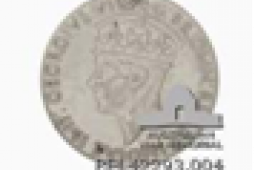 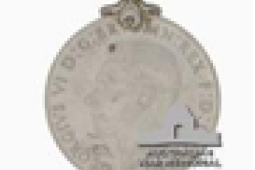 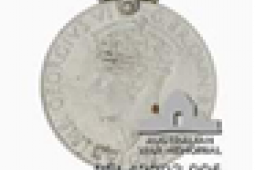 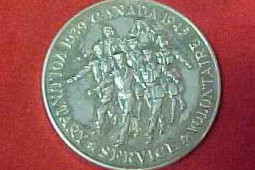 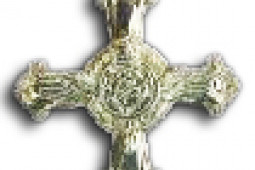 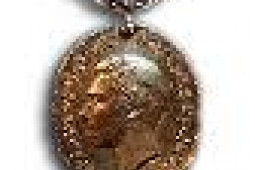 COLOUR IN THE BADGE 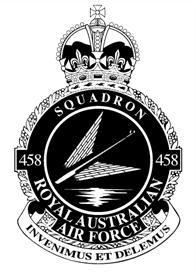 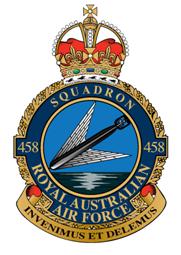 The Shrine of Remembrance has an Adopt an ex-Service organisation Program. If you would like to adopt 458 Squadron Victoria Flight please Contact Us We are based (mostly) in the Eastern suburbs of Melbourne

Details of the program: This program is aimed at facilitating relationships between schools and ex-service organisations in order to carry on each Association's legacy of service to the nation and the memory of their members. The partnership between school and Association can be based on geographical location or historical association. We recommend this program being applied to a particular year level so new students become involved every year to ensure the memory of the ex-service organisation is continued. This program relates very well to the Civics and Citizenship area of the Victorian VELS curriculum. More information is available at the Shrine's website page 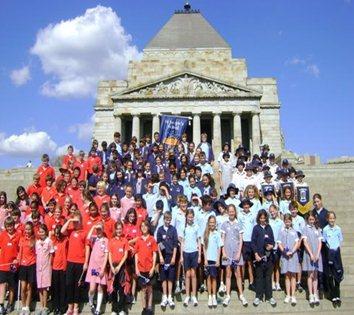