Voice recordings of Colonel McKenzie & two of the Squadron Padres! 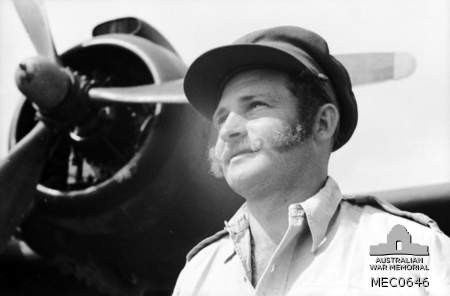 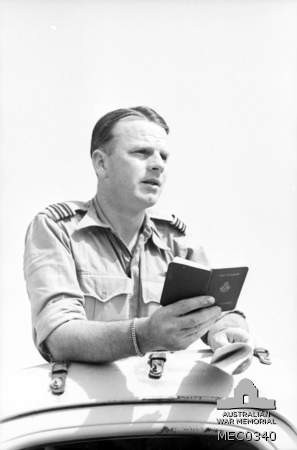 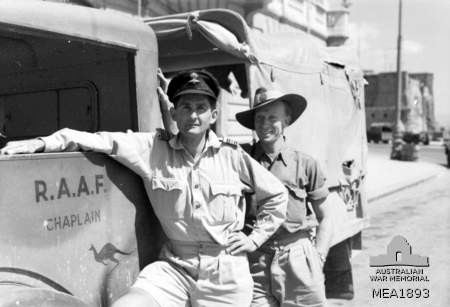 In 1968, Col Bruce McKenzie and his wife, Christina visited Western Australia Flight and the evenings proceedings were recorded on tape. Their visit to several States in Australia is described in Newsletter #77, November 1968

In 1989, Squadron Padres Bob Davies and Fred McKay spoke at Holme on Spalding Moor which was recorded on tape.

Both recordings can be heard at our Reunions Page (simply click on the mp3 format files towards the bottom of the page - there is also the 3 Padres Reunion tape from 1970).

Thanks to our Western Australian members for finding these valuable records and making it possible to add them to the website.