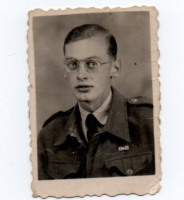 In more normal times I could give you much greater detail but whether you knew him as Robert, Roy or Bob for us he will always be just dad. Born and raised in South London almost a century ago he became an instrument maker which was a reserved occupation when war was declared in 1939. Undeterred he joined the RAF and was posted to the Royal Australian Air Force and spent 3 years overseas maintaining the instrumentation on Wellington Bombers, latterly with 458 Squadron.

Returning to civvy street he met mum and they were married in 1949 while Debbie arrived in 1955 and myself in 1959. Soon after my arrival, mum & dad moved to Bracknell where he spent the last 62 years of his life, working initially for Sperry then for Ferranti before retiring in 1987.

Dad was a gentleman, which is not a title but it describes him, a gentle man. Always willing to help, no grandiose hobbies or past times, just devoted to his family and supportive of whatever Debbie or I undertook. Mum passed away in 1993 so he spent almost three decades as a widower and adapted well to living on his own. Dad loved animals, especially his cats, and he enjoyed the music of Glen Miller, ABBA and, of course, the nostalgic songs of the late Dame Vera Lynn.

Every day, dad would sit by his phone awaiting a call from myself and then Debbie. Debbie would always finish their call by saying 'same time tomorrow dad' to which dad would reply 'same spot on the dial love'.

He bore the challenges that old age presented with humour and dignity and both my wife Ana and Debbie's husband Alan, were proud to call him their father-in-law. One of the true blessings we all had was that despite becoming increasingly frail in recent years he retained his warmth, memory, wits and humour and was able to pass away peacefully at home.

The Order of Service can be viewed here 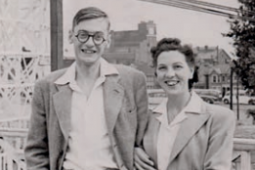 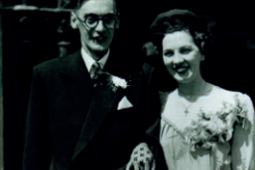 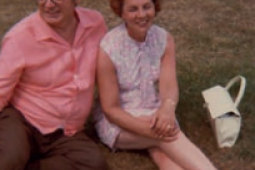 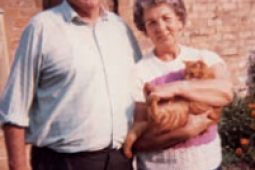 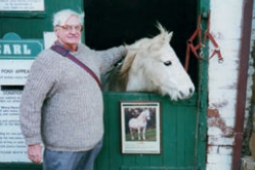 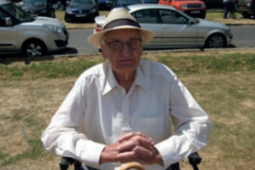