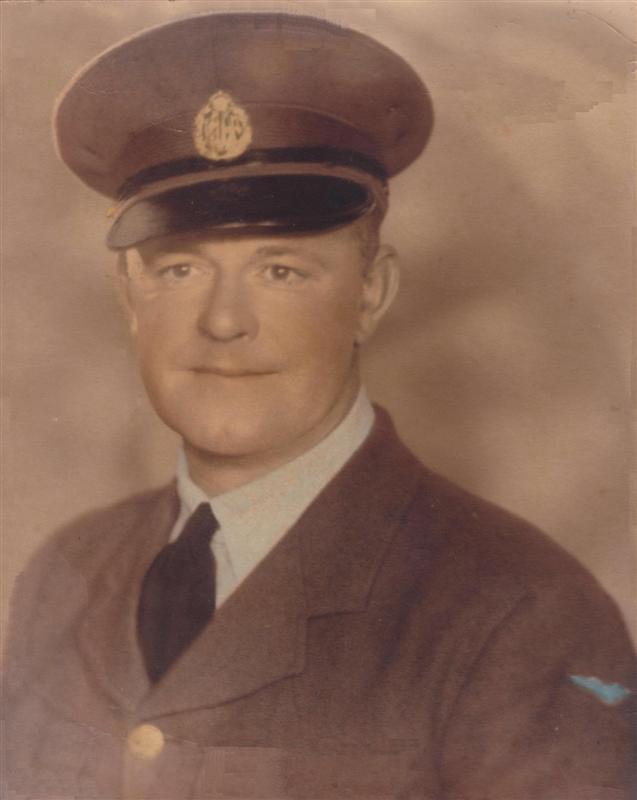 John Payne (or Jack as his friends and families called him) was born in 1903 in Lismore to Percival John Payne and Ada Clarke. He was one of three children with two sisters. In 1918 John managed to enlist (despite his young age) with the 141st battalion but did not see active service. 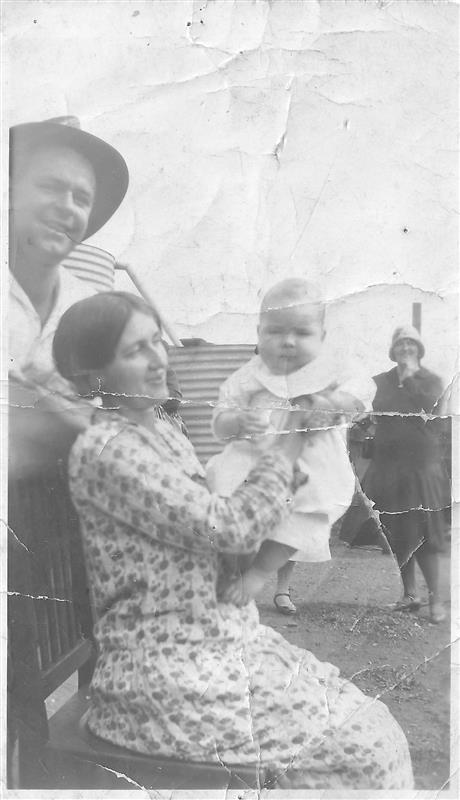 In 1928 John married Alma Stewart in Lismore. John and Alma moved around New South Wales looking for work and visiting extended relatives. This included the town of Lockhart in the southern Riverina where their first child John was born however they were always drawn back to the Northern Rivers. They had two sons, John (b. 1930) and Graham (b. 1936) and a daughter Elaine (1932).

Before the war, John moved his family to Sydney in the suburb of Strathfield. Here John took up a partnership in a service station to support his young family. He attempted to join the RAAF in early 1940 but was rejected due to his age. 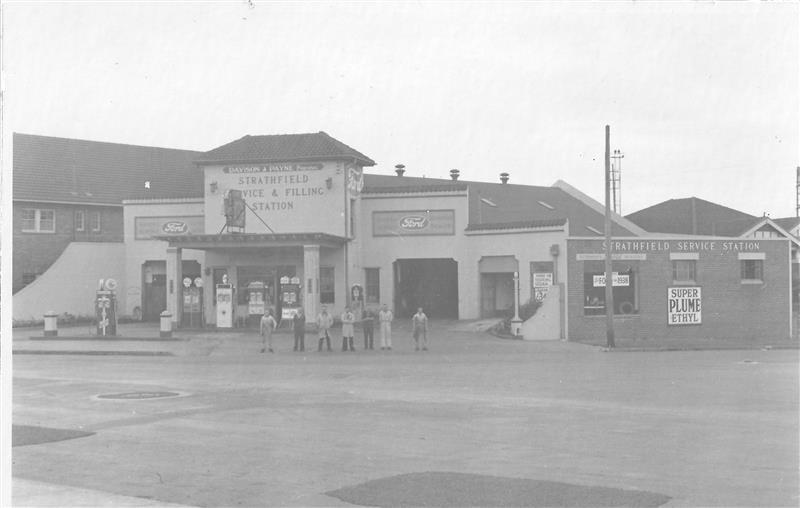 Jack, 3rd from left at his Petrol Station

On the 4th March 1940 he was eventually successful in enlisting in the RAAF at the age of 37. Once enlisted, Jack was sent to Laverton base in Victoria for training as well as Ascot Vale and Richmond. In June 1941 he embarked from Sydney en-route to the United Kingdom. Tragically, his father Percival collapsed and died when he was farewelling Jack as he left Sydney, which meant that Jack was unable to attend the funeral.

Corporal Jack Payne arrived in the United Kingdom in August. From here he was dispatched to Egypt where he arrived in May of 1942. Promoted to sergeant he saw active service in the Middle East and North Africa. On the 11th June 1942, Jack was mentioned in dispatches in the London Gazette. Jack applied his considerable experience as a mechanic in his role as a fitter 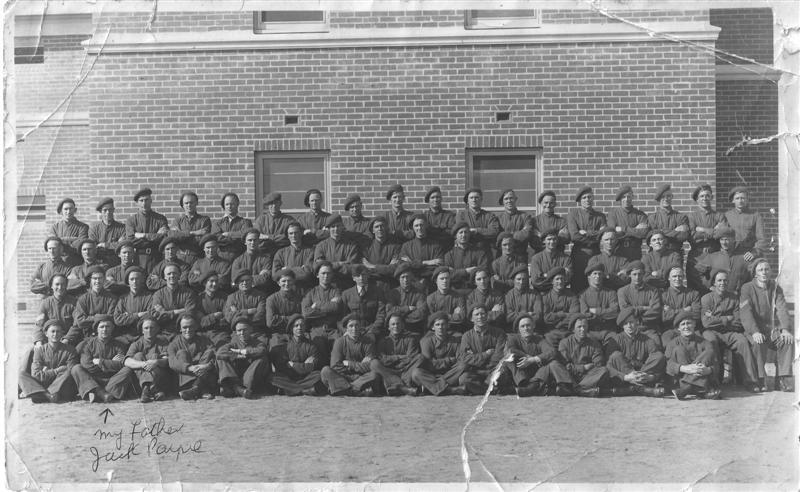 Jack Payne at RAAF Base Laverton, Ascot Vale or Richmond,Victoria 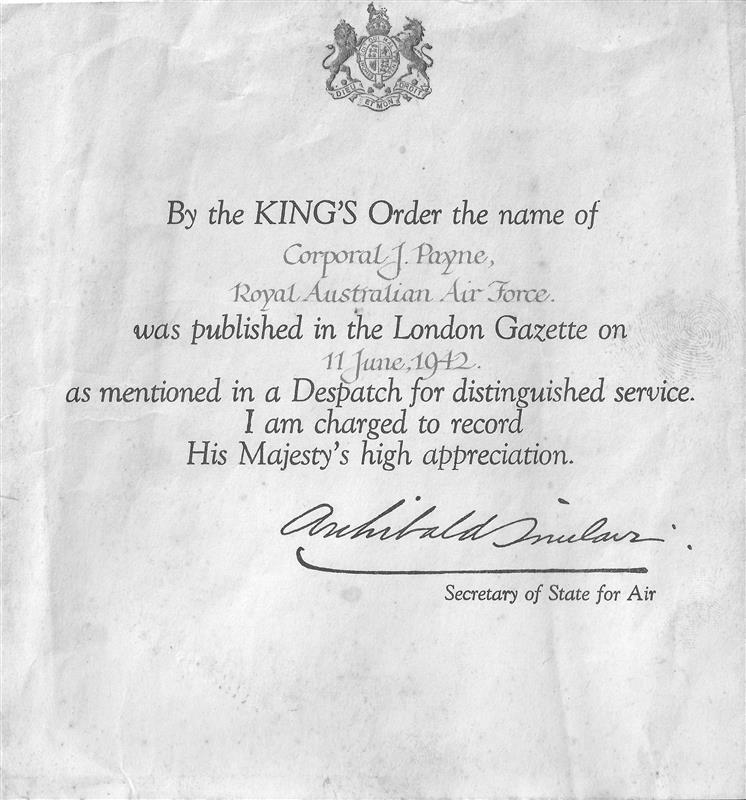 Towards the end of his service, Jack was suffering from high blood pressure amongst other health concerns. He was invalided from active service as a result and returned home in August 1945. His condition meant that he could no longer perform the work he was employed in prior to the war and became a member of the Association for Totally and Permanently Disabled Soldiers in Sydney.

John passed away suddenly following a severe stroke on 9th November 1954 leaving behind his wife and three children.