Next of Kin - O'RILEY Barbara (wife) 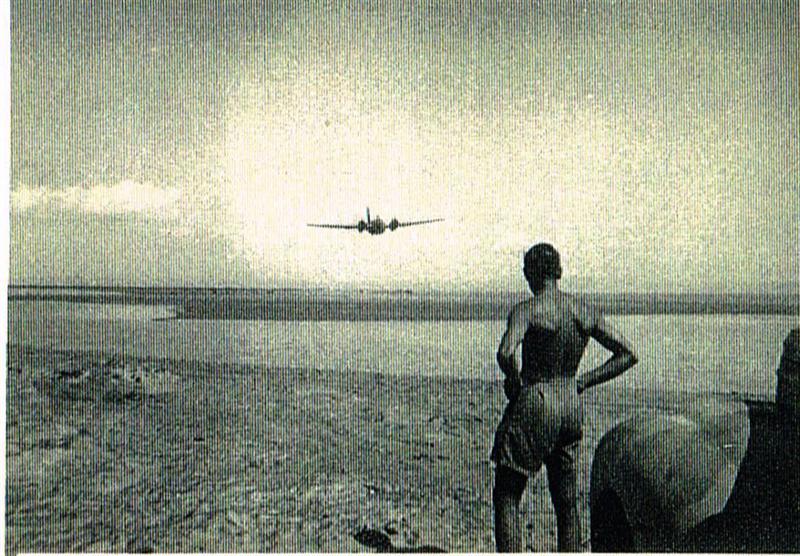 Tunis- Tim and George Unitt at bats. Backed by a happy lot.

The following is an Extract from a letter written by Tim's wife,  Mrs. Barbara O'Riley 27th September, 2012.

I guess this will be a succinct feature on Tim. When we met in late 1943 he had finished 'ops' and was a gunnery instructor at RAF West Freugh in Scotland.  We met by chance when he offered to help me re-light the pot belly stove in the recreational hut and invited me to the cinema at Stranraer. He (Tim) didn't talk very much about the 'ops' except night bombing the Italian Fleet and the siege of Malta. We married the following June, Ron Eggers was our best man.

Tim returned to Australia via America, was eventually de-mobbed and bought a Dairy farm in the Adelaide Hills (South Australia) I came out on the "Nestor" with our 4 month old son in 1945. To a 20 year old, no electricity, bucket toilet and learning to milk cows, washing eggs at night as they were free range was quite a culture shock (to me).  Entertainment was a monthly dance at the Villiage Hall and an amature hour annually at which Tim played the violin and I sang.

Our family grew to 3 sons and a daughter, none with asparations to farming!!

24 night 'ops' from Malta then from Protville near Tunis Bob Boulton, Ron Eggers and Tim posted back to England. 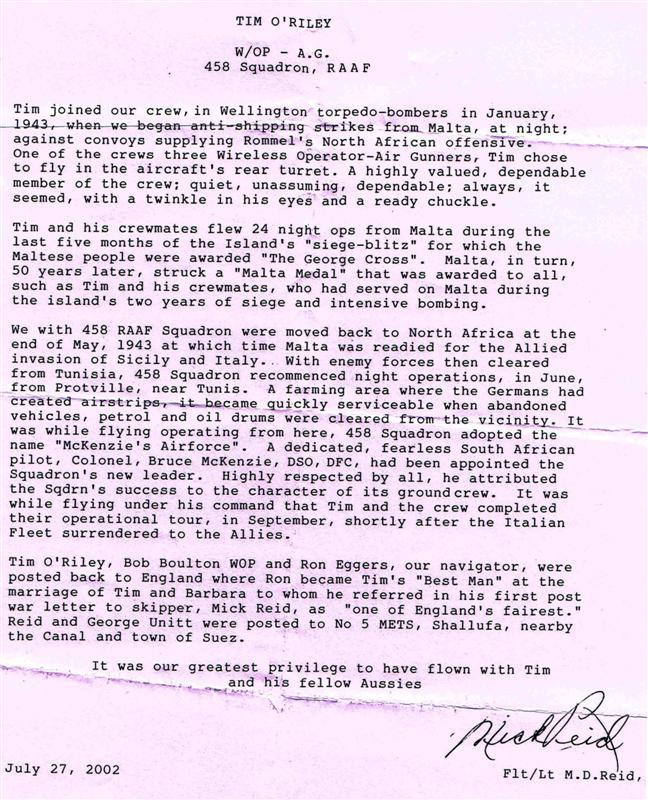 Photographs supplied thanks to Barbara O'Riley 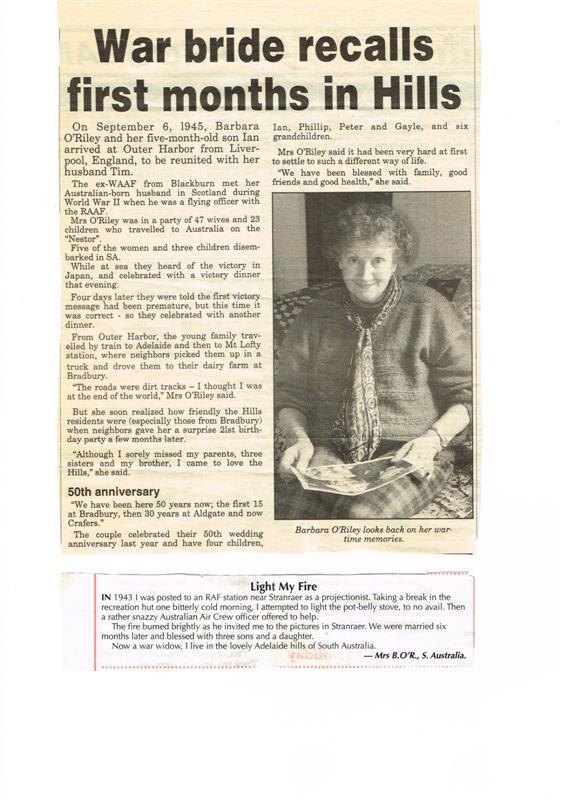 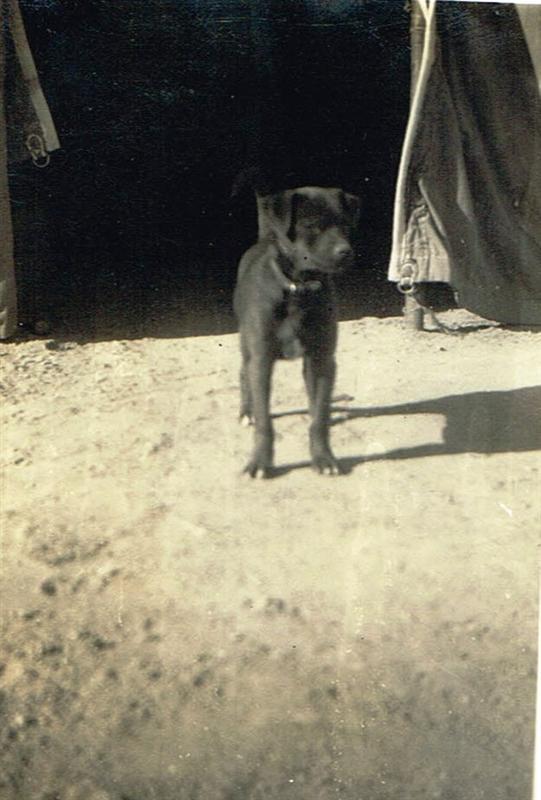 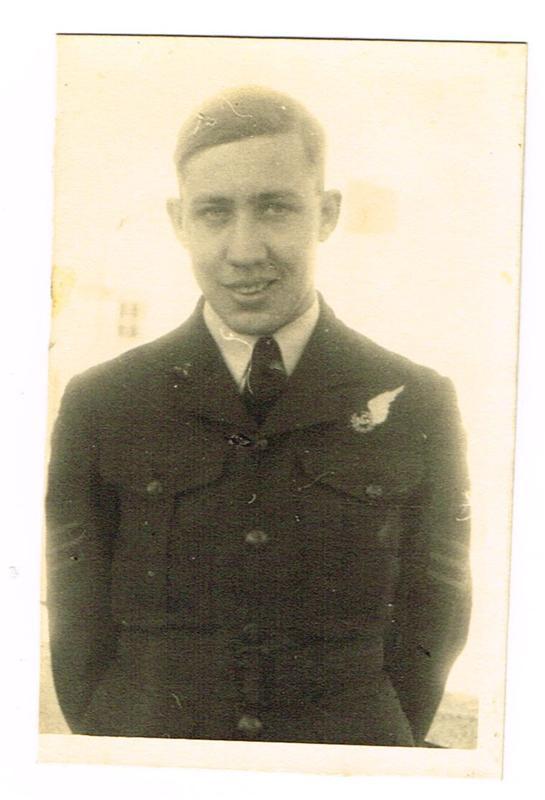