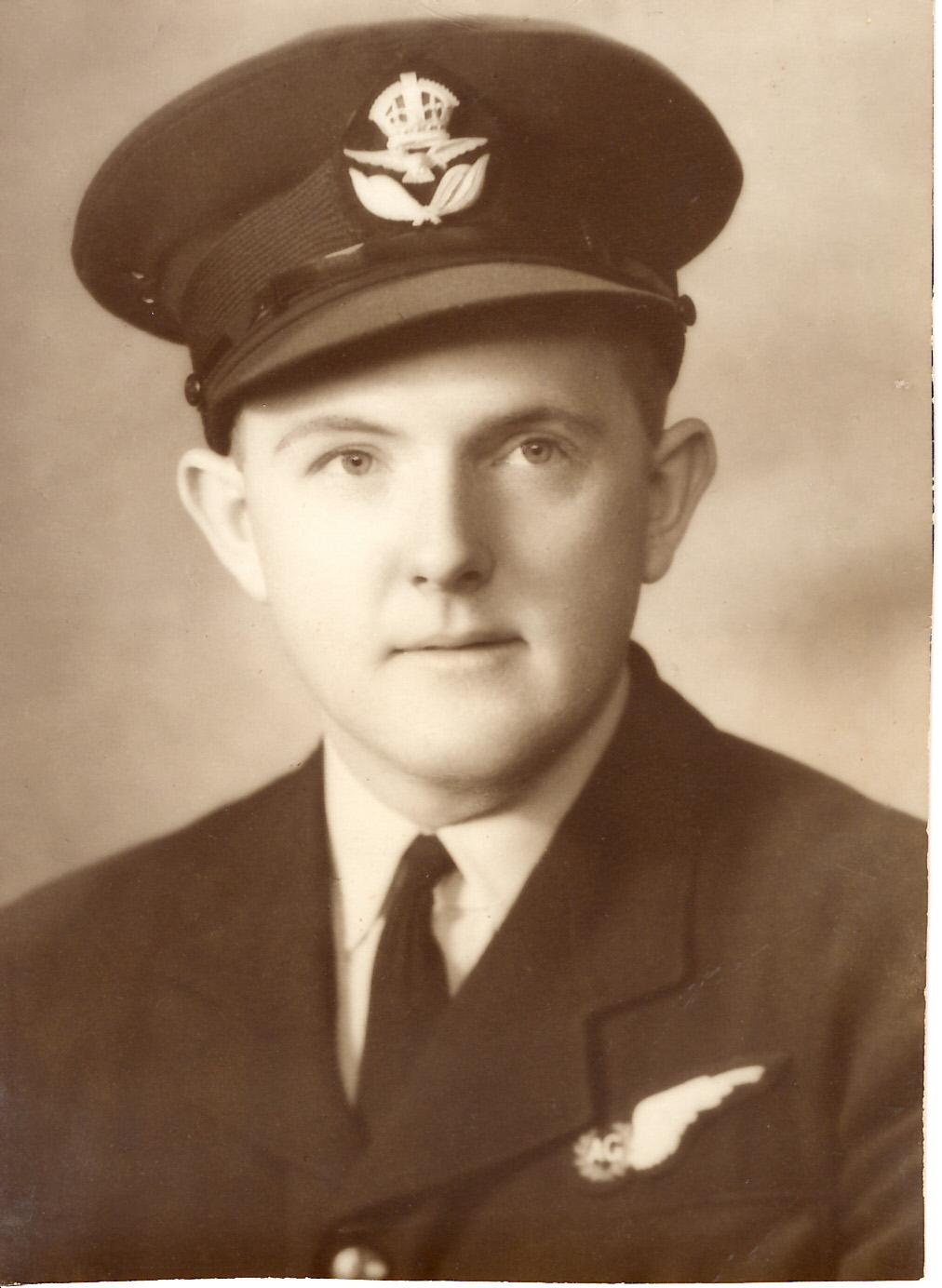 Fletcher Dixon Boydell, known as Dick, was born at Windsor NSW on 9thNovember, 1914.

Upon joining the RAAF in Sydney on 10th October, 1941 he went to Somers in Victoria, then to Parkes in NSW then to Port Pirie in South Australia, before sailing to England.

After training in England, he was posted to the Middle East and joined 458SQN.

Whilst in Cairo, he met my mother, Noreen Blake a Nursing Sister in the South African Nursing Corp when he had his appendix removed. 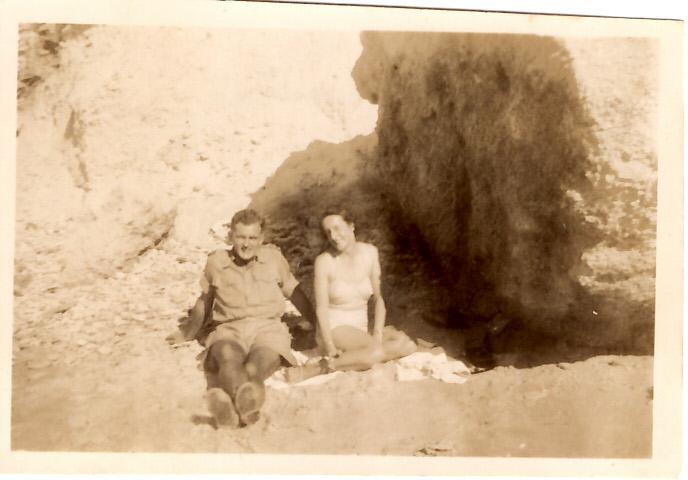 During his time in the middle east at 458SQN, he operated as an Air Gunner, a Wireless Operator and a Radar Operator. It was during his time working the radar that his eyes were damaged. This was due to him operating the radar beyond 5 minutes and as he and others said if you leave the radar you will miss the enemy. During his long stints on the radar many enemy ships and aircraft were located that would have been missed due to the 5 minute rule.

He spoke a lot about the squadron and their “adventures” but foolishly I did not write down his stories and the squadrons escapades.

However, a few of his stories I do remember:

Please excuse the non-politically correct use of words as he mentioned how the wogs in Egypt would walk up to you with a postcard and slightly press over the left of your uniform so quickly you would not realize they had taken your pen/s. 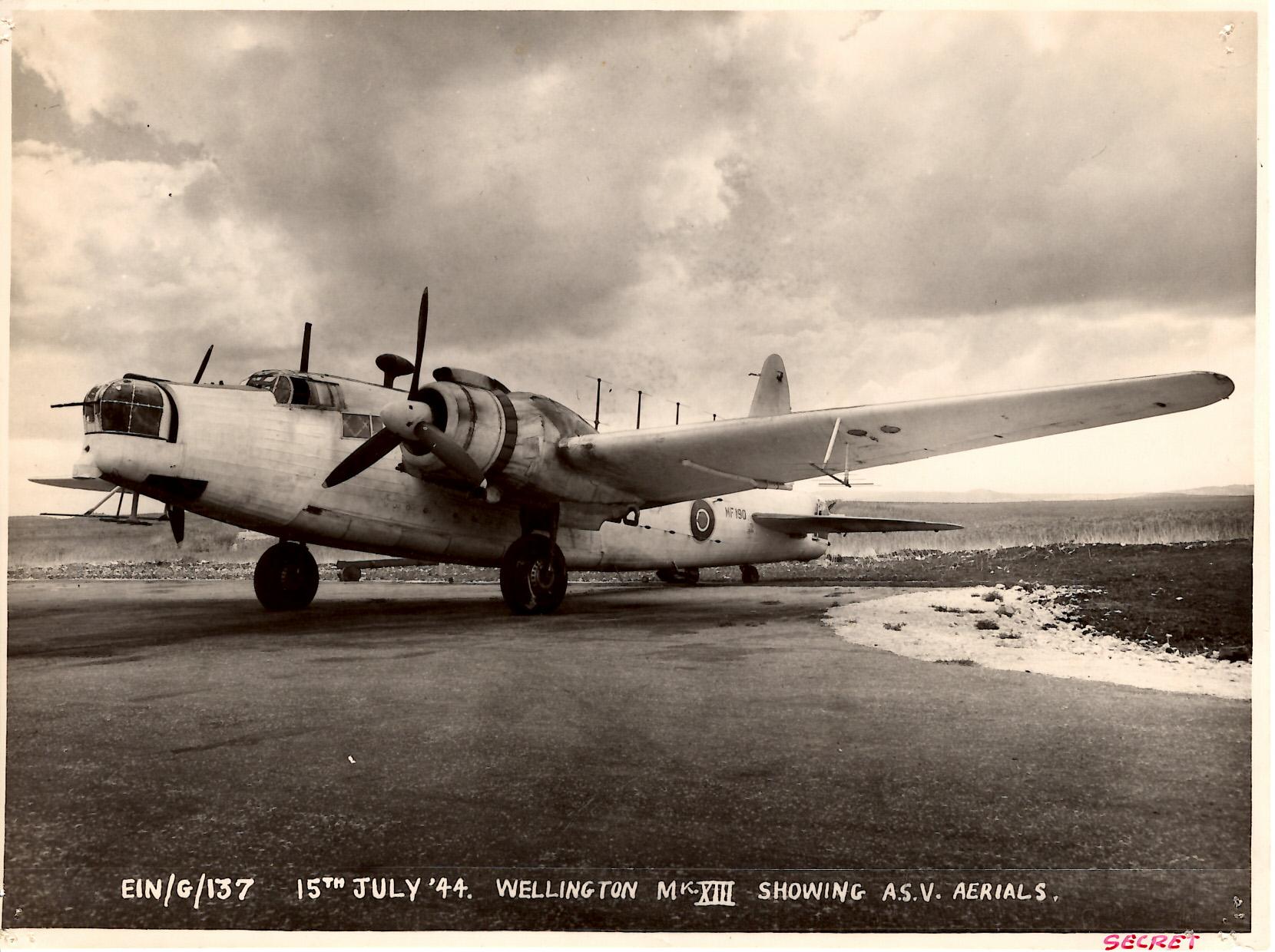 Further on one occasion, a Wellington crashed after take off full of booze and the local wogs were there in a flash literally licking the sand for the booze.

On numerous occasions when they returned from missions to pass the time, they would buzz camel trains scattering the camels over the desert. Not popular I gather.

The squadron had its own pig sty for fresh pork, bacon and ham.

On another occasion during a dining night one of the aircrew full of “turps” rode a motor bike along the dining tables creating havoc but thoroughly enjoyed. Boys will be boys. 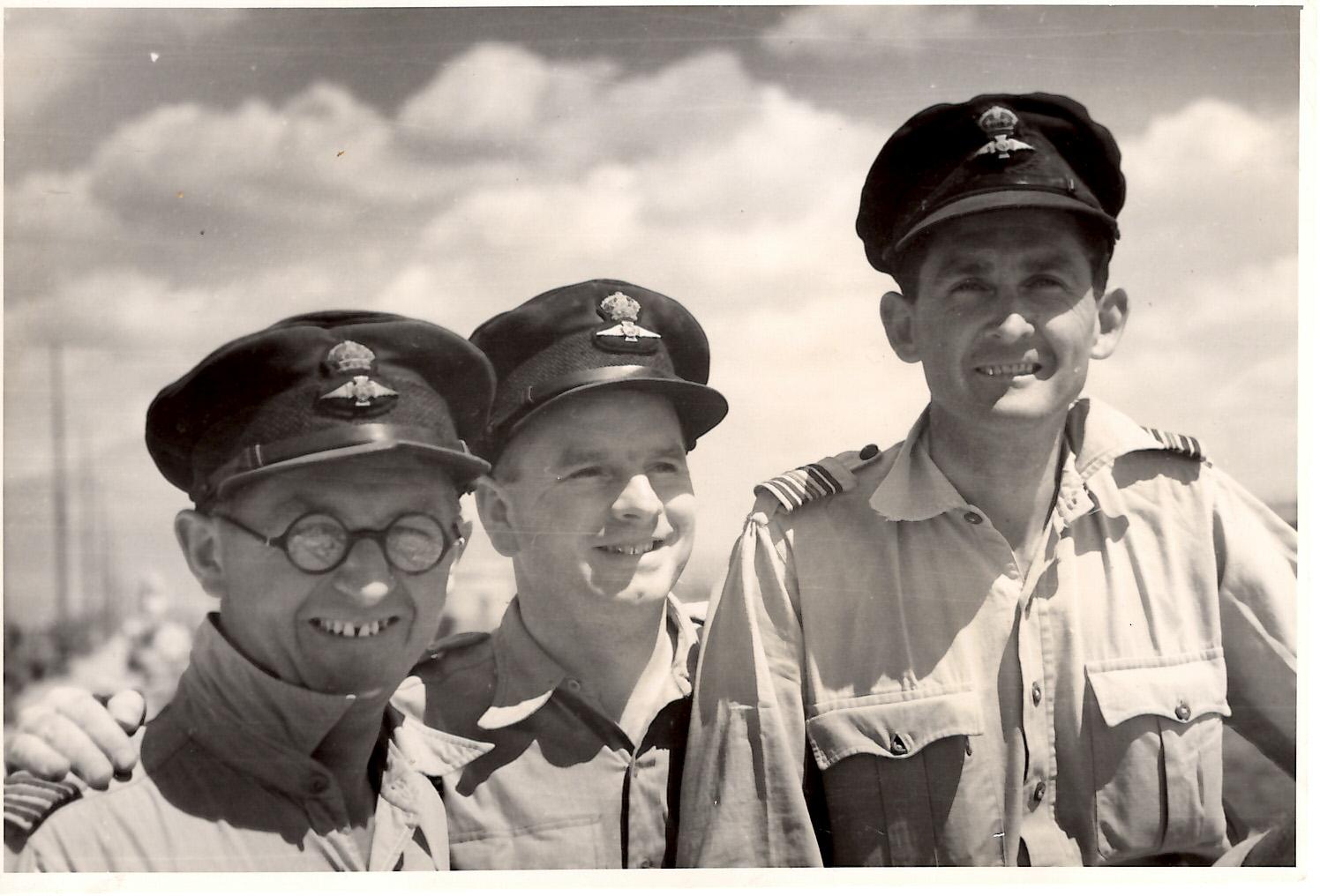 The three padres were great company and enjoyed many get togethers with the squadron personnel.

As we all know the squadron at one time was known as McKenzie’s Air Force and all had enormous respect for McKenzie who was the CO. 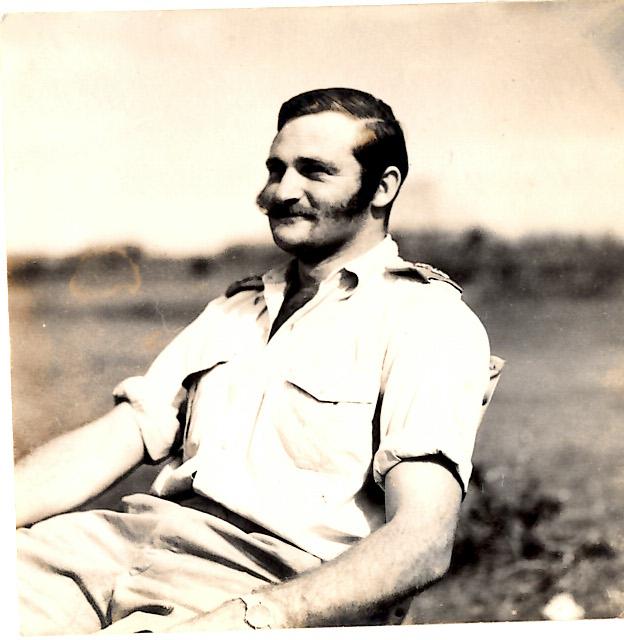 My father returned to Australia in October 1945 and was demobbed in Sydney on 4th January, 1946. He returned to the family business in Newcastle, NSW, married my mother, who emigrated in 1946 from South Africa to Australia and had two sons, John (author of this tale) and Paul, who ironically both joined the RAAF.

John, served for 36 1/2 years and became Warrant Officer of the Air Force in 1999 and served until 2002. Not aircrew but served as a Logistician all those years.

Paul served for 35 years and reached Warrant Officer. He joined as an Armament Fitter (gun plumber) and changed to Aviation Technician later in his career.

I remember him attending a few functions/get togethers of the 458 mates in Sydney in the early 50’s. Great times I remember

He worked in the family business until the 50’s credit crunch, sold the business and worked in Hardware until he and family in 1963 moved to work for Burns Philp, still in Hardware, in Suva Fiji, then to Apia Western Samoa, onto Pago Pago American Samoa and returning to Suva, Fiji before returning to Australia in 1972.

Upon returning to Australia in July 1972, he and my mother settled at Bargara (near Bundaberg) QLD.

He worked for a local hardware store for a few years in Bundaberg and then retired.

In Bargara he met up with Lock Simpson.

I remember he spoke a lot about various members of the squadron but especially ‘Orch’ Gordon Orchard, Lock Simpson and Bob Helyar.

Over the years I have gathered his information both from photo’s and information for my record of the family history. I kick myself for not making notes of his life as it was so interesting.

I write this in memory of my father’s service and all the 458 Family.

Below is a photo of my mother, myself and my father, all in Uniform. 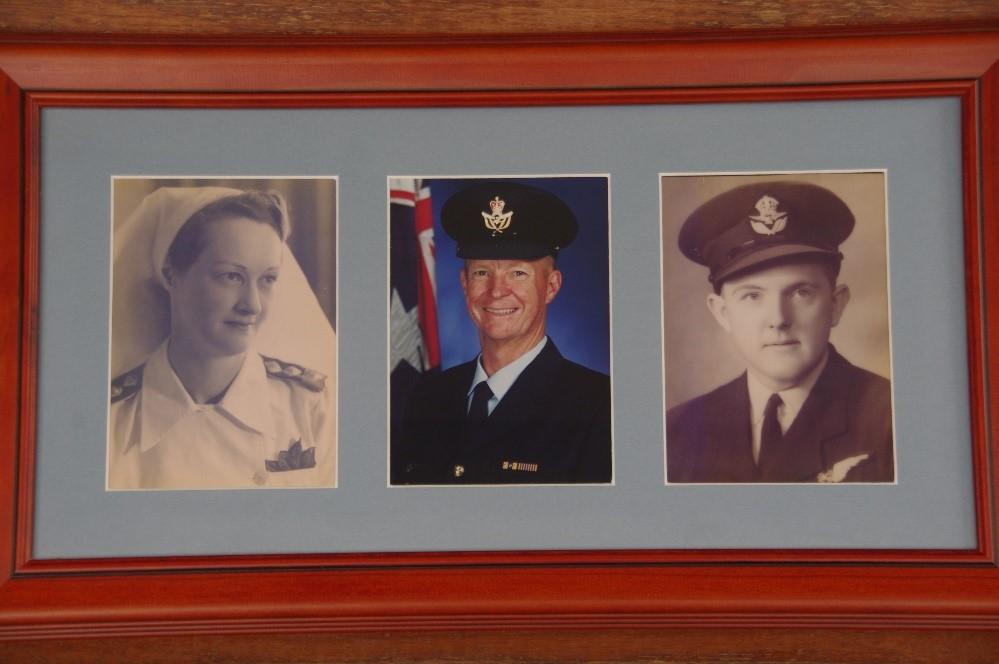